A few days ago, we ran across this beaut! During its day, the compact Rambler American was one of the lowest priced cars built in the U.S. The first-generation example was sold by AMC from 1958 to 1960. It was popular for its economy in ownership... but to us we like this 2 Door Sedan because its quite a looker compared to many modern econo-cars.

Powered by a Flathead 6 and a Three-On-The-Tree that are said to run well, this is a very clean example of a 60's auto minimalism. The no frills interior and dash appear to be in good shape and the only known issues are a horn and trunk lock that need to be gone through. The odometer reads 69,997 miles but the true mileage is unknown.

Not much more is said about its condition, but the bright Sky Blue paint, the shiny brightwork and the sharp factory hubcaps are as good as it gets and makes us want to grab this car as an affordable and unique alternative for what usually gets us from point A to point B.

Find it here on Collector Car Ads in Greeley, Colorado for $6,000.

Click Below To Find Vintage Cars & Parts at Ownster.com 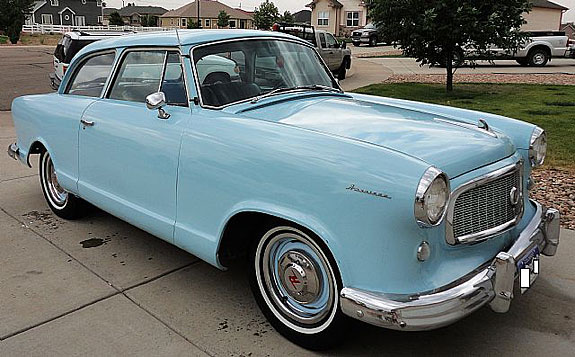 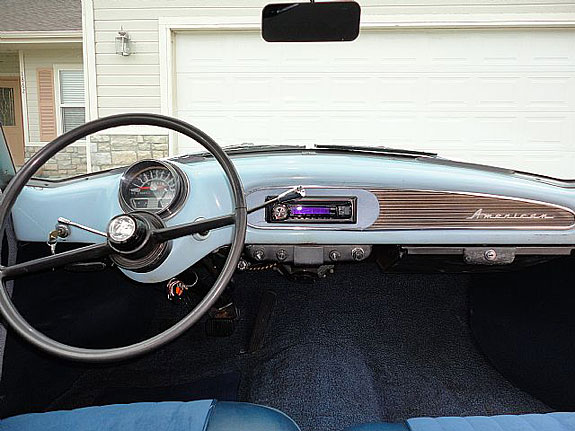 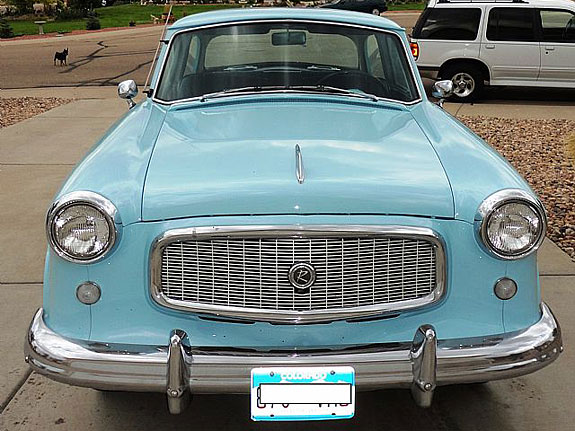 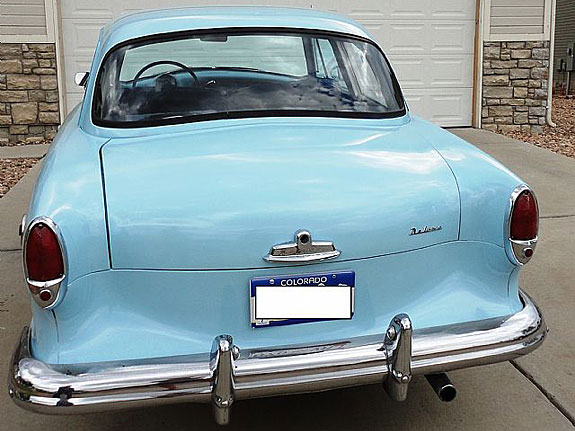 Email ThisBlogThis!Share to TwitterShare to FacebookShare to Pinterest
Labels: American Cars, Under $25k