Robert from Houston, TX writes... "Thanks to your site, I was able to compare prices and then purchase a Delco push button radio for my 51 Chevy truck." I emailed back thanking him for the kind words and asked for him to send any photos he may have had of the Delco Radio. I added them below.

For those who don't know, car and automobile radio repair and restoration is a different kind of beast to restore when compared to plug-in the wall home radios. Automobile radios have a totally different kind of power supply and the components are more difficult to access than home radios. Most car radios are either 6 or 12 volt based. Higher voltage, which makes the internal tubes work, is derived through the use of vibrators and step up power transformers. As luck would have it, these same vibrators and power supply components are typically the main causes of failures in vintage auto radios.

Knowing how hard it is to find radios like this in this condition, I think Robert scored a nice find for his $499. What do you think? 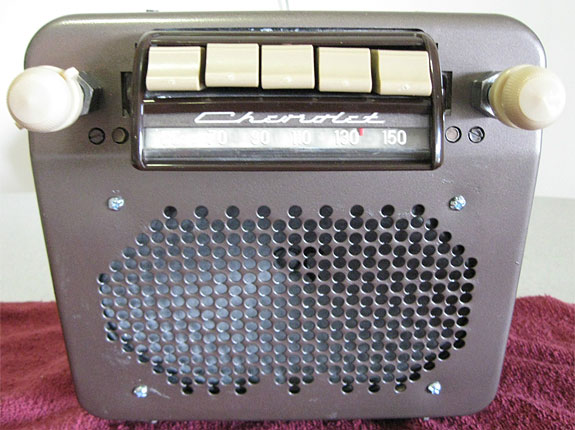 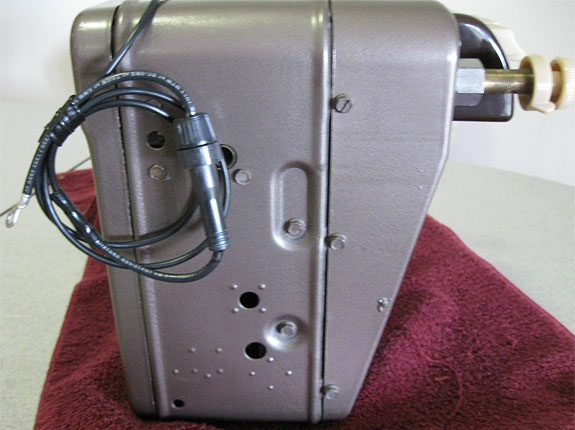 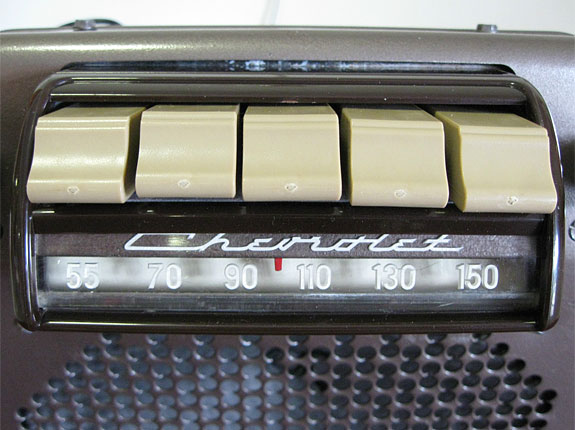 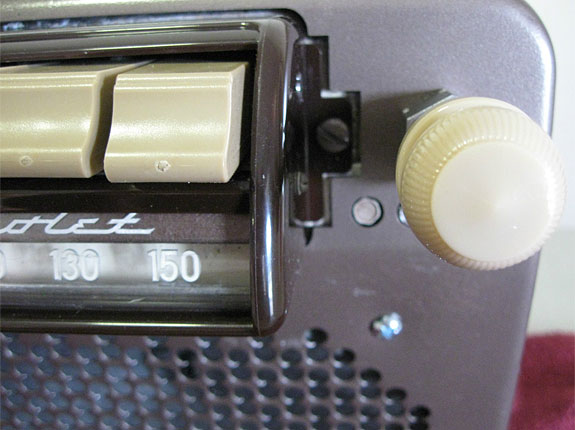 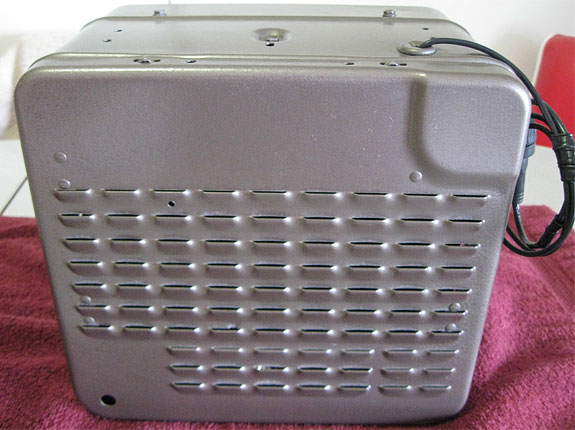